This morning the Junior Department was visited by Stockport County Football Club. They led an assembly about the importance of Healthy Living and illustrated this through the use of drama and games. The County player Sam Minihan also came to join in with the assembly and the County mascot, Vernon Bear, also made an appearance, as you can see from the photographs! It was great fun for the children and they also learnt an important lesson about having a healthy lifestyle. As they did so well in the quiz, the children will be bringing home a letter about free tickets for a County match this season! 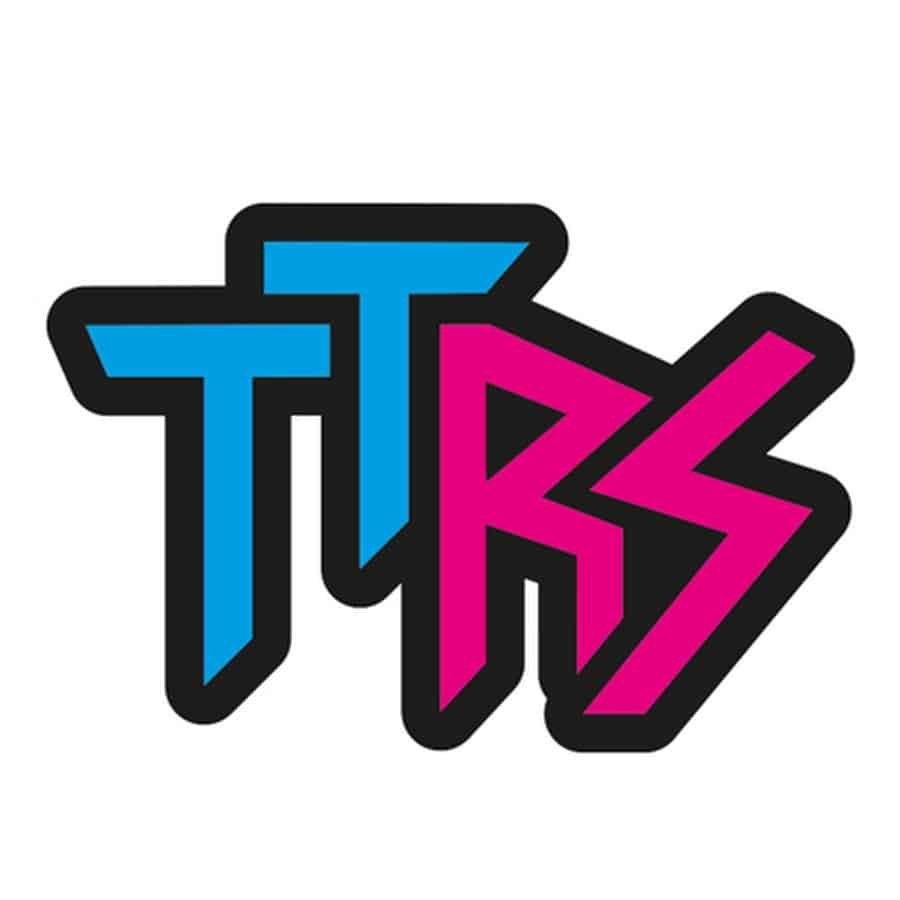 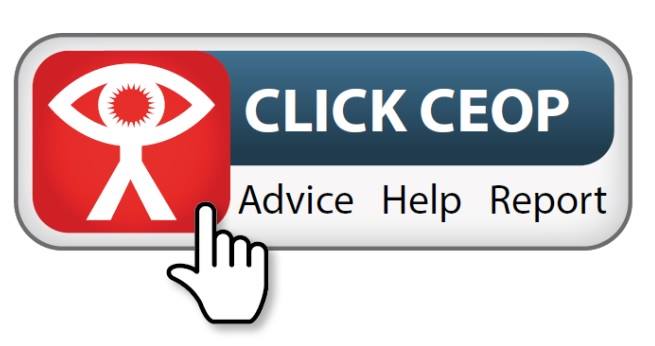